Say Cheese. Eyes were not planned at first, but i added it in the end to give him some personality.

As i am always trying and testing the limits of procedural texturing, this time i was playing creating a simple creature using just a texture + Uv and shape Deformations. So i made this happy/creepy guy here.
Reminds me a lot of Tim Burton Characters and this was a Happy Accident. The Graphic on this one is CHAOTIC, and i thinkg i will never organize it.
Rendered in Redshift just applying the same texture over different 3d Primitives. 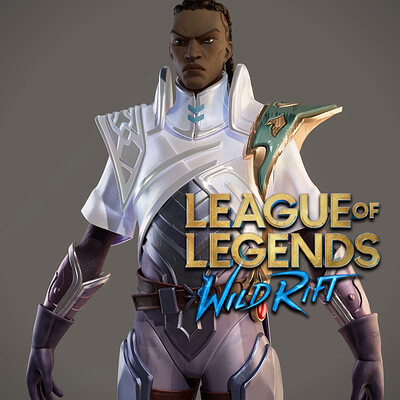 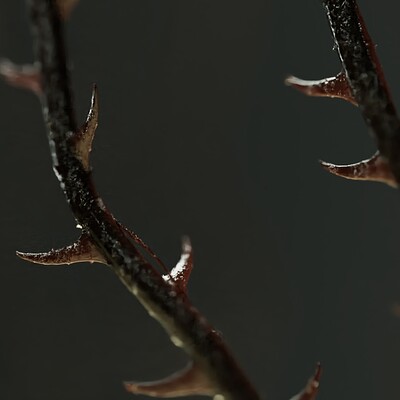 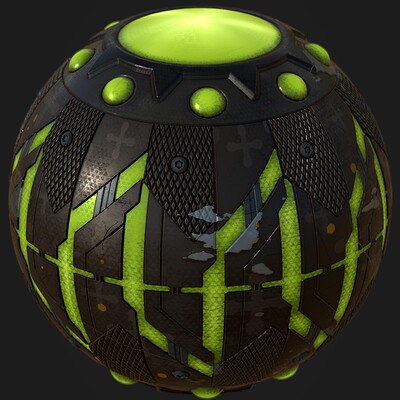