Frame from outtakes. Worked on modeling (some) and Lookdev. Rendered in Corona-Renderer

Night test with another model versio for the buildings with more glass.

I have modeled some variations of the buildings. This is another version.

Commissioned wort for Tendril made in 2016.
LookDev. Modeling, texturing, render, PreComp.
I've made the design for the road too (Lines). 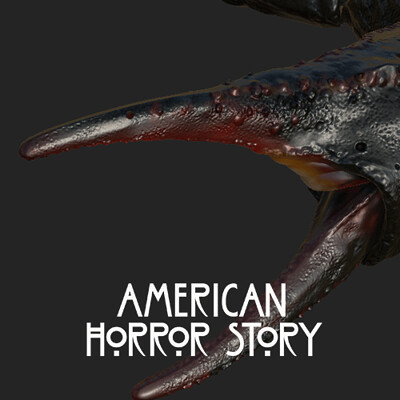 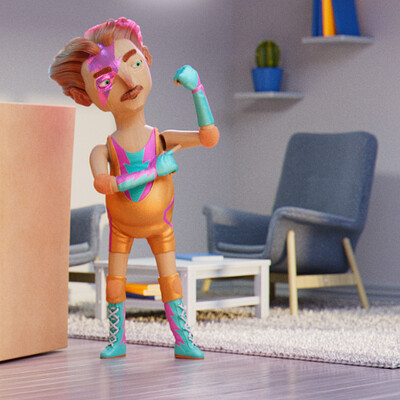 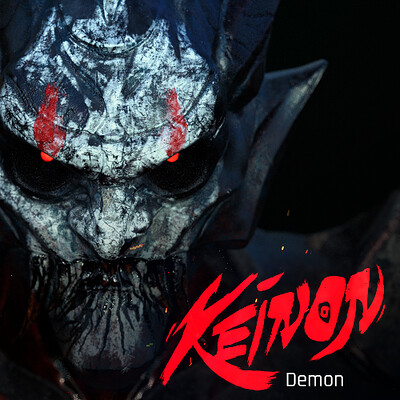